Its the 2nd to last month of this year, with the winter approaching, colds in full swing for some and ending for others. Another year which is another event which is bonfire night. Now this was a first with the shoes and stagecoach, which might make me lost if im not careful, then again, its a Saturday night which things can change.  The vlog is below.

A work and prep


to be fair, the week after the Kerbal takeover which was underappreciated in some respects, its a normal moan Saturday for most in work.  With tesco connect tablet problems and a odd death of a 3570k, things were taxing on my mind. But i was prepared for what to do. I hope so.

Also i've got my hands on a GTX 1050 which was £134.99 and video and possibly a review will be soon on that one. The stock of that card os rare in the UK ATM, but soon it wont be long until that card is everywhere. it also inspired me for a project with a £27 gigabyte n3050 and a neat CiT F3 case. The video will be soon.

I ran home, dropped a prize off my friend at work won by my landlords  rep which is a cominal lottery thing, to help  money for the works on the place if needed, then it was catching up with family, which turns out a royal mail employee felt harassed by rosie barking near him passing the house and reported her. What a fucking pisstake. But then was emails and social to checks before we had a lush got shower and the change and charge.

Then it was a run and that was leaving  home at just gone 5:50. With the hoodie but no shirt underneath to make sure i have less sweat i pelted it down in 10 minutes minus a mini music change stop. People were waiting at the stop with others and that was going to be a packed bus, but hopefully the way back is not that bad.


I got on and stuttering for asking for the ticket which the driver was like "oh thanks for a fiver", which slightly got up my back a bit, he was a cheerful chap though. Then i got on top deck, there was possibly hannah, the first girl i ever fed (only a poppadom) but she didn't see me back. other teens were on. The bus was getting packed quite quickly, the speed of the bus was better than other years with getting to the display

After Marjon, there were these 2 girls, a blonde and  black hair. The Black haired on had a cute double chin, nice eyes with a green jack wills hoodie and it had that uni student vibe of drink but she bloats on cider and likes McDonald's. Which reminds me of these McDonald's discount until the ebd of the year at the one near the casino, which i could use to my advantage and have a McDonalds date, Libby offered but out of respect for swaggy, that should be a nope.Eventually the traffic was picking up, or so i thought but that was actually near cuba since it was nope, mutley. then it was time to vlog

A run to the hoe


this was a fast run  getting snapchat filters  to work, Google Fit ready to track me and wear glass. The run was not too bad, a bit of sprinting on the road since the point of me nearly tripping on the pavements. The Mercedes Pop up by the Powwow TV was nice too. 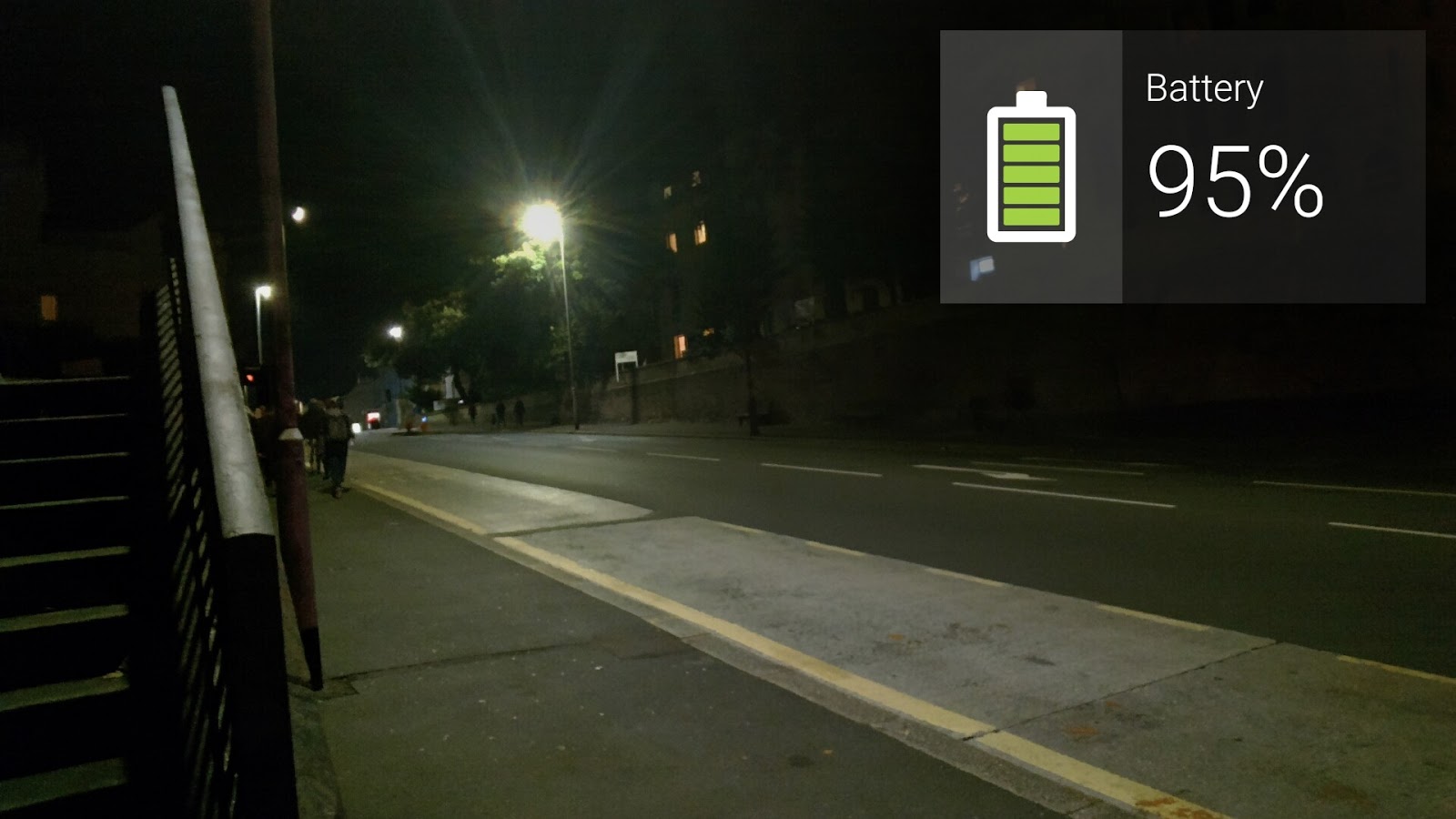 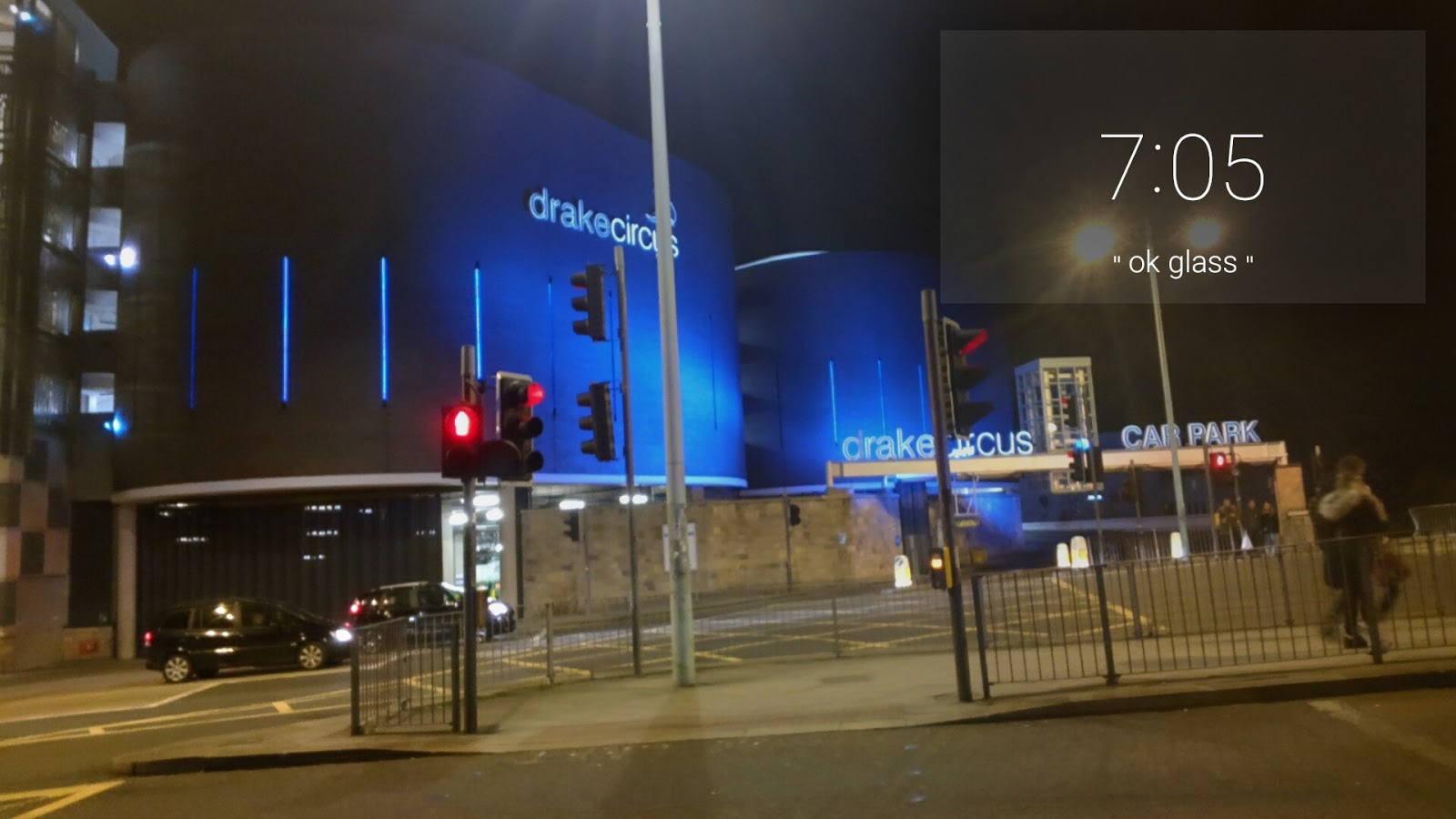 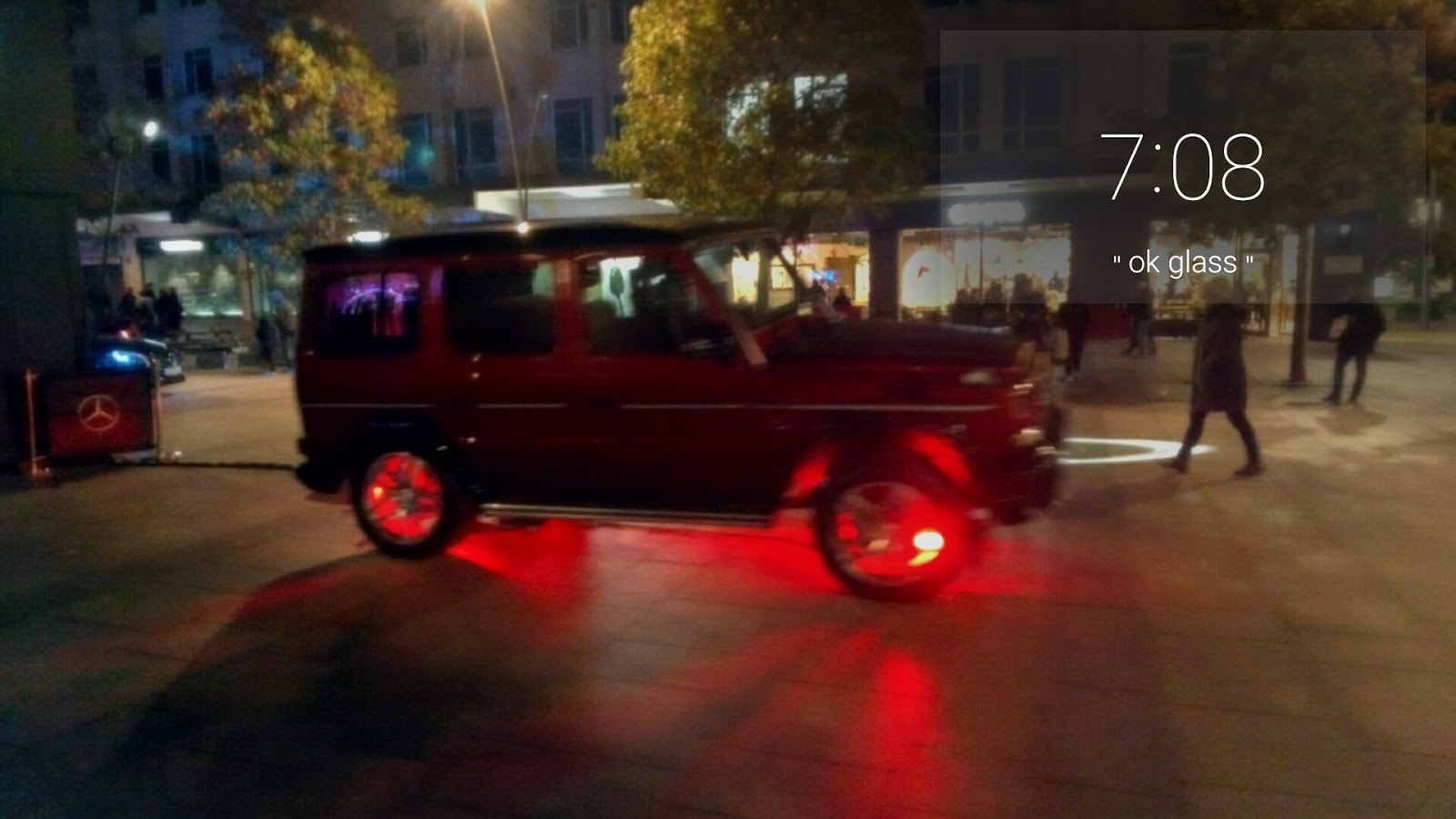 Eventually, crowds gasped at the shoes and i was by the hoe in 11 minute's. Easy and easy . the fair was busy and people were loving the shoes, it was time to expire before the bonfire was lit.


Then it was time, 7:30 and that bonfire was to be lit, which struggled at first but after a few minutes, it was a roar. To see it was just passing through crowds, bbws and kids. people really talking on the shoes, flashing away. But then it was lit,

Then it was showing of the music and the long queues but killing time it was meant to be, which was i tried to upload to Snapchat, which failed on the 3g data. Not FreedomPop's fault for that.


Then it was time for the Fireworks, with no music which is an ideal for me as well as the nice bright colours, mostly golden as well as red, there were some greens but rarely a blue in there, I might of been too close to see it properly but thats life.


The after firework explore.


The shoes were popular as i wandered around the hoe, seeing various bits and bites and seeing bbws too, I ended up next to char whilst looking at Tagada, she was looking dreamy as always but hitched up, she asked what i was wearing (aka google Glass), which was odd but meh.


Then it was back to the bonfire and a browse, which then it was time to head to town. That was by 9pm, on the way back into, i noticed a lady wearing led shoes and she mentioned the malfunction on them.


Now it was time for me to fnd something to eat ans male sure ive had my fill, my irst choice, was McDonald's, since i still have a voucher to use, but the one to go to was packed. Teens lpving the shoes, one girl called them #fresh. So it was then back to the other McDonald's down by the market, that didn't help either. the kfc was a queue, so i decided to go to the casino.

That was nice to warm up and also i betted £5 and pretty much won 2 and lost 2 so it balanced out.
Then i went to try hubbox, since inds works there and maybe a £5 deal, so running up there was a plan.

Then i walked my way to the lovely north hill, with trying caffeine club but that was heaving with plenty of people i didn't know, that was a walk out or then. Shortly after i walked up to the clubs, switch was just drinkers, same with cuba, so it was up the hill and a passing in spar which had some bbws and deals on reduced stuff but a sit down in the warmth was a good way of doing tonight.


Up the hill again and it was to Mutley, with more of food choices, this time i looked at dominoes, which was ok but for a £5 deal, is a no go, which i'll just leave it to ordering for pics and dirty food diet cheating talk with ladies up north if i do instead of just eat.

Next was KFC, there was a queue but some beefed up guy was loving the shoes and might get himself a pair now. Then it was the premier and the classic sandwiches of the #crappycityplym days around. But then it was Goodbody's, with its lovely vibes and the staff loved the shoes, the rep was happy and said i could sit at a table and go back to order when ready,so by doing that, i ate a leftover hash brown and onion ring while it was there and type most of this up. its very long and hard with cold fingers in case you were guessing. But Goodbody's was not a choice so i ran to Crownhill, it took me under half hour and sore nipples but i did it and had to jaywalk on a slipway in between the lanes to help.


As i was getting in, i saw usual staff, but this blonde with a vbo in her top and shaped trousers was amazing,,but this nice chap served me abd i ordered what i thought was a medium big mac no cheese meal but it was a large for £0.09 more, so that was mt choice, paid cash,,waited and it arrived.

That was  ice to eat it and it was finished before the bus was supposed to arrive ay the stop outside, but i walked to the one by lfc, which i've not used much since that #crappycityplym days.
but the bus was late, i meant 20 minutes shivering and flirting with big cutie nova twitter and saying burger sauce or nutella was my favourite condiment to Housewifeswag.


When bus arrived which was nearly 11:40pm, the doors opened, someone gott off then i walked on and the bus  driver asked if he could help me,  I showed him the ticket and said this saved me from having to run 3 hours 30 minutes or so home. The journey was quiet and time to finished typing this up which helps speed things up for ms a slight bit.
By 12:03, I was back in Tavi and it was time to finish off and run home, which in this nippy weather felt hard and my nipples were rubbing strongly against my classic night out hoodie.

Finally i was home, And I crashed out after a drink and it was catching up to get this and the vlog up, which I majorly kick myself for but that is that. And another event in my diary sorted. anyways review and possibly shopping birthday trip ia a new one to be soon

Email ThisBlogThis!Share to TwitterShare to FacebookShare to Pinterest
Labels: #throughglass, 2016, blog, Bonfire Night, bus, cold, fireworks, food, Fun Fair, glass, mcdonalds, November, omracer, plymouth, run, vlog
Newer Post Older Post Home
Also check out some reviews here
Also something about getting data, texts and phone minutes for nearly nothing (only if you OD on mobile data) and don't mind using the 3 Network is worth a click of FreedomPop