So the day has begun to shine, looking cloudy but time to get one of the things I wanted to do in London done as well, visit the Mi store in Westfield. So once I felt ready, that was my plan. The vlog is below


Well, I was feeling there tiredness but now I want to take it easy for today before the big events tonight. But here is the room tour, pretty some and shares. the view is nice and fresh which I really wanted as well. But this want until 10:00am since I wanted to get catching up on things

Then I had a shower and gelled my hair up when I booked the Santander cycles but had to use my China mobile number which actually now got ported so nicely.


A nicely done one indeed, I had to go to different stops to make it under the 30 minutes distance cost. which made it confusing but we'll, I had to try it. Considering the £2 wasn't even activated, it didn't actually cost me on the DAY, only paid it when I installed the app before I left 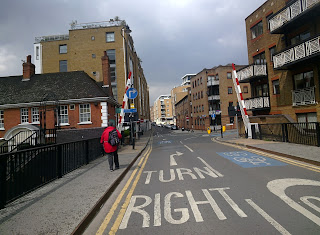 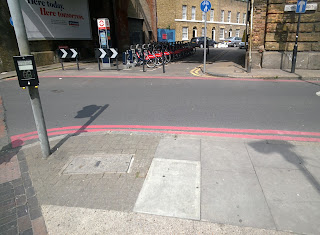 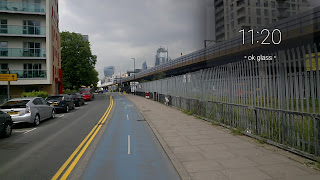 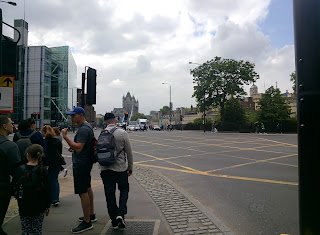 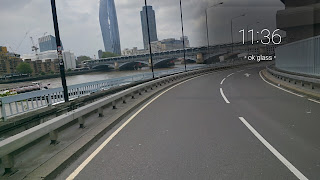 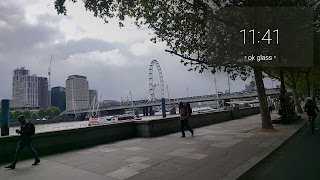 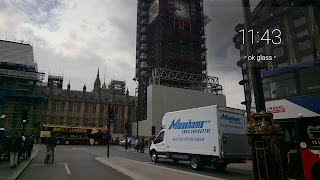 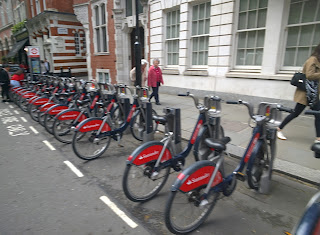 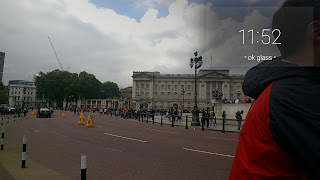 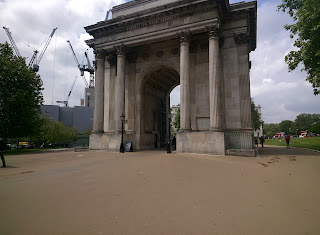 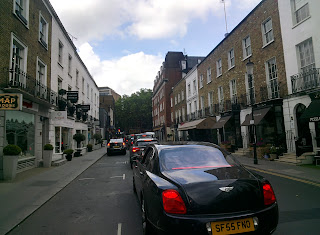 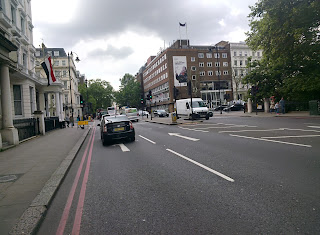 Eventually, I got to Gloucester square and HAD the Fanta frozen as well. Man, that was great but made my brain freeze really quickly. just as I got there one of the ladies at plugin was chatting to me since she was a hires filmmaker for them and we chatted and she said it was a good event.

Then the dangerous cycle to Westfield.


It was dangerous, fuck me, like horns cursing and busses behind me, I could have died if not careful at all. but I got there and it blew me away. But eventually, I got there.


There was a candy shop on the way in and also the dream drinks, Fanta shokata and also the American cans of Fanta were there as well. But I didn't get any until I was on my way back from the Mi Store which is the only OTHER Shop I went to. Which okay sure it was not ideal but this store had some GOOD DEALS, better than even BANGOOD Prices to be honest.

Which then lead me to work out the plaas of nearly buying a Redmi 6 and the Redmi 7 was even £159 when it was told to me. The Redmi 6 went to £109 and I was so close to buying,  the Mi-Fit scales were £39.99 and Not sold in the Mi UK store online either. So that was even more tempting but it was really not good to fit in my Rucksack, maybe another day i'l order it from amazon., So I just got the £9.99 bluetooth earpiece instead.

Then I walked my way out of Westfield and went to White city for the old BBC studios which were actually OPPOSITE the shopping complex, But that's now apartments anyway.

Now when checking the tube to go back to island gardens, I realised my balance was low, so i topped up £10 and needed that to get me back which also was needed to get that refund challenged since i didn't tap in Euston for when I first met that amazing girl. I then got to the wrong tube station and ended up Paying £1.50 for that too.

Then, I got to the correct station and the Central line to Bank was the next stage before the DLR again. Which was a nice peaceful journey back to the Airbnb?

Then I managed to get to see the Thames which was a few minutes walk from the station, it was peaceful in its own way and was nice to see. Then  I finally made it get back and it was then a small kip before an exciting Thiccc Rock night.

Labels: #omracersholiday, 2019., boris bikes, london, may, mi store, omracer, redmi, santander cycles, shoppimg, vlog, westfield, white city, xiaomi
Newer Post Older Post Home
Also check out some reviews here
Also something about getting data, texts and phone minutes for nearly nothing (only if you OD on mobile data) and don't mind using the 3 Network is worth a click of FreedomPop