The trip to plymouth on a bike

Well this week is a easy week and something special i did during the middle of it, but i'll get to that later.
Saturday
Well Saturday was a nice day at work. Well i think i remember having a nice fap anyway. Then i had work which was not too busy but quite intresting day. My lunch was around £1.20 i think.

The evening was nice to play games for a while and i stayed in instead of going out. And uploaded two videos that night. Both prequels for New York shark

Sunday
Well sunday was a boring day, just working on a alottment my parents own for about 6 hours, well 3 hours was help wiring a fence around the area and the last 3 was burning a massive heap of woood. i forgot to twitpic my lunch but it was a ham sandwich.
Monday
Well this was quite a busy day helping out soldering a powerjack onto a motherboard on a laptop. which too most of the day pretty much. My lunch for that day was simple :)

Then in the evening i was playing games to be fair.
Tuesday
well this was a simple lazy day in. Woke up about half 10, the house phone was ringing. It was my mum asking if my work has any cheap PC monitors, i said we only have 21" for £150 or so, which was too pricey for her work. Then went to bed and had a fap over the girl i love in some i think it was lesbian fantasy with one of her best mates who thinks i'm a twat. Then i woke up and got changed just as my granparents arrive to do some ironing and my grandad wanted help on how to clean up his downloads folder on windows 7.
Then later on i had lunch. My nan gave me a nice pasty from Spar in Bere Alston and i had it with cold heniz baked bean, snack a jacks, crisps, ham and more.

Then after that, i went with my grandad to take my mum's arrogant stuck up poodle for a walk around crowndale woods. Then half hour later we arrived back home and they left. Then i was playing games and after reading a status from a girl called josie posted a status about how much food she brought, and it kinda took me by suprised by this accident.

Then to be fair thats what happened pretty much.
Wednesday
Well this was a leap year day. And it was sunny out so i decided to cycle to plymouth.
So after a fap from 8:45 to 10:00am. i woke up and prepared to head out. By 10:30 i left and was heading out. i started from point A and was heading to Point B.
View Larger Map
Well getting from Tavistock to Yelverton was mostly full of steep hills. But once i got up the hills, the views was beautiful. 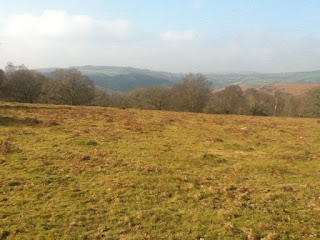 Then i reached Yelverton around 11:55. i topped up my phone by £10 credit. A good friend served me. But after that, i carried on cycling and got to 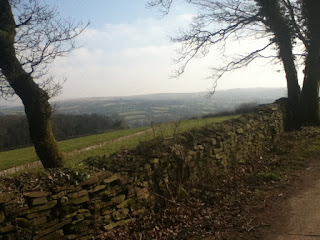 Then i got to clearbrook later, well a short time later :) 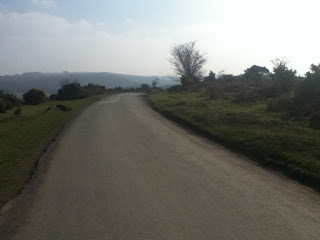 That and followed that road down to the entrance to the Plym Valley cycle trail and then later. I Finally made it to Plympton Mcdonalds. My bike was nicely parked in the Mcdonalds lampost. 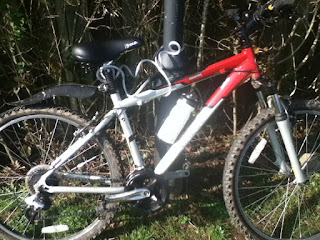 And then i decided to have a nice meal in there. Cost me £6.10 and spicer seriously, the sweet chilli had a really intense kick to it. But was nice to have a Large big mac meal again. :)

Then later on i cycled a bit further on the trail. Then i decided to cycle to Marsh Mills and PC world and found out they DON'T SELL CPUs anymore. Very surprised. Then decided to cycle back :) Heres some pics of the way back. 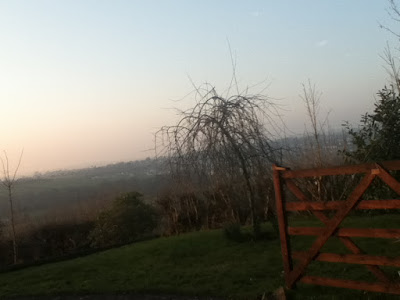 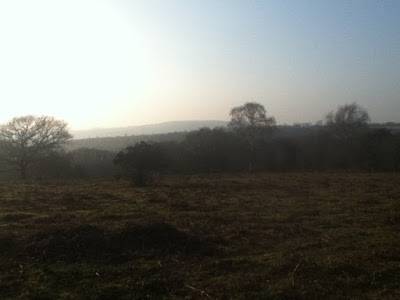 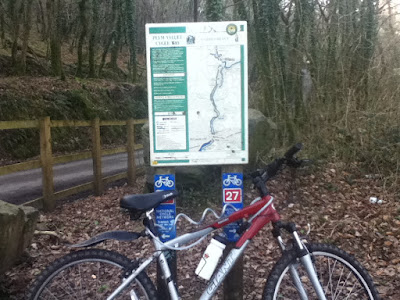 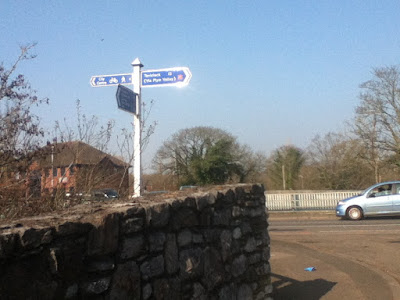 Oh and one more thing before i go on to Thursday. I attempted to sing a song i used to sing to Emma when we had phone sex while cycling down a hill from the TV mast back to morrisons. Here it is:
Thursday
After the fun but knackering 2.5 hour there, 3 hour back day out on Wednesday. Thursday was a nice but quite busy day at work. Mostly some software things to sort out like malware and also testing a gaming desktop that the power supply had died was what it was diagnoses with. Lunch was also quite nice, cheap too :)

Friday
Well today was not too bad, a very quiet day. But was an annoying problem with another gaming desktop with about 6 fans on full blast and the graphics card would not install the drivers. That and i installed the Windows 8 Consumer Preview onto the staff machine. Installed quite quickly on a usb stick and nice with Windows Live Mesh sync with settings but i really don't like metro. My lunch was very filling and under £1.

Then i finished about 3pm and then got home and then had to help my dad take down a garden shed at a friend of my mum's house. it was cold and i had some bad thoughts in my head while looking at the sky, the blue sky where romantic sunsets appear and more. Then finished that at half 6, went home then had tea then started typing this up.
Hopefully you enjoyed this. Probably a easy week next week i hope :)
Labels: bike, blog, computers, cycle, food, leap year, love, omracer, plymouth, sex, work
Newer Post Older Post Home
Also check out some reviews here
Also something about getting data, texts and phone minutes for nearly nothing (only if you OD on mobile data) and don't mind using the 3 Network is worth a click of FreedomPop