So then, we begin on the fantastic journey of my second holiday this year, with reasons been planned and spent in the behind the scenes from having to make sure friends are okay and also pre-black Friday sales, this was something new territory, like yes I've never had a winter break before, for real. But let's enjoy the below


Well thee past few months I need to be honest, but I'm not allowed to mention it which has changed my perspective on things and also made this holiday possible.  Also, I'm getting to finally meet someone I've been trying to meet for months from feabie, which strange chapters occur but we are meeting TODAY, or did we?

Funnily enough, both girls got threats from another friend I've met once, it's strange how it all works out. Okay sure I've been doing major late nights on directly and they changed the support style and it makes it harder to earn but it means I can use the coach journey to get it pulled out of my butt a bit, since the more I can answer, the more I can earn to save up for finely.

Now finely, well he's been checked and chipped as of tomorrow on my 1st full day, but it will be £55 for the snip on  then worming as well for £34 and tick tablets for £24 so it all adds up, family did give me money but 8 told them to pay towards the fees so all of this is my own money, even if directly this week had to go to Koch since he was getting fussy the rep.

Happy birth of stadia and xCloud too, I'll be seeing the Microsoft store, maybe even today as well,

Speaking of work, my colleague, well he's getting there one PayPal here at a time, hopefully he makes effort when I'm away, but we shall see,  but Even last night I managed 4 customers after work,,okay 2 paid and 2 pay when I get back since I'm like that and less hassle more just sort out later, but hey, more dollar for me . 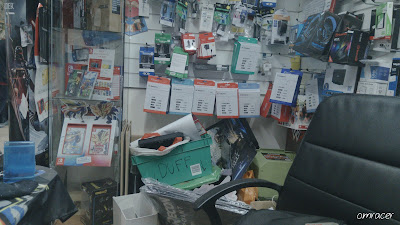 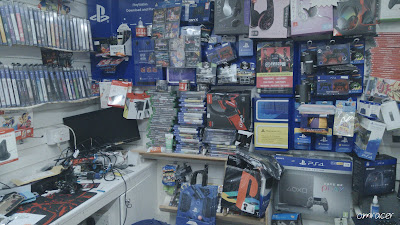 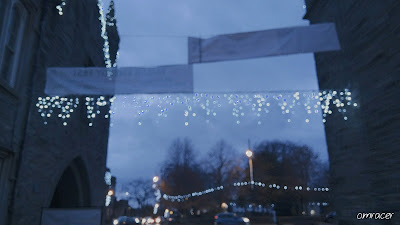 
I got home at 8pm, yes that long and it was time for chilli and extras as well as the cake from Lidl which is mega nice. 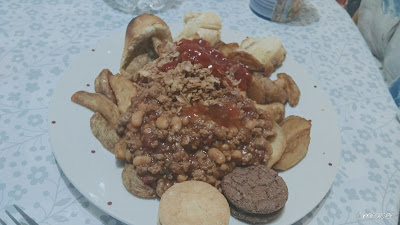 Then it was time to pack, yup, we crammed winter clothes, christea's gifts, pants, shoes and the like, bug then Bungie is to the trolley and it was ready to handle running, it's cute with the cat stretching too 😍 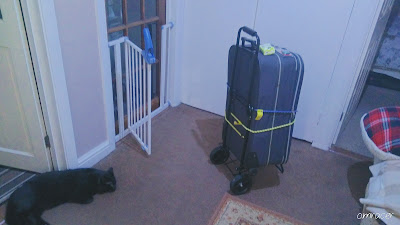 Then it was a bath, shave and then movie watching but Finely is attacking Rosie pretty strongly but it's only been his 3rd week here so I can't fault too much.

Fell asleep at 2am after a fap and listen to BBC World-Service yet again, funnily it was on about Airbnb too.


Well, I woke up my eyes at 5:45 and up by 5:55, getting finely fed and making sure things are ready, glass was charged up and painted (on Sunday) but the laptop has an extra charge as well, it's a fun day for sure. Then I had a toilet and finely joined after dreamies tempting. He meowed while I was preparing, also facial was great even if it stung my face from the shave.

Then it was parents up and time to get gfuel and ready, (yes I packed both gfuels with me, giving christea a chance to try it, she loved monster actually, then I got changed, more grey attire and no cut jeans due to parents really nagging about it, but by 6:46 I was ready to leave and it was a car drive in the rain, a shame but it's supposed to be dry up there.

We talked about a few things, like how Bovis home skipped a water storage tank and how they are piping under the railway line to then let water drain to monksmead and like that apparently makes no safe chance of railway track being allowed to build on the line, but government always get a financial BJ so they can look the other way, bug hopefully Bovis see common sense (well they won't) .

Eventually, 8 got there by 6:50 and was on the bus, it cost 5.20 for a SINGLE, like fuck, 2 singles costs more than a single to London from Plymouth, (8.00 one way). But paid and then on the bus and saw the parents off. I hugged mum and dad before getting on, they are worried and the truth of why here might worry them further.

The bus was off and by Derriford by half 7, this is good since it means I'm not rushing to get the coach and get to go Poundland on the way in,  traffic was piling on let's admit.

So I got to town and then ran to drake circus, I got to the toilet and had a pee, the case was sliding around but the lights are pretty.

Now I ran back to Poundland to get luggage tags and a sandwich, well that and an iPhone cable too, the self-checkout was slowing me down but paid on a card and the ran to the coach station, lucky I did since I almost MISSED THE COACH. I got on and also a bracket off the trolley messed up so I had to put that in with the Bungie. I got on the coach and called and text everyone, christea saw it, mum saw it and called my grandparents to bless them,

It was a start of a 6-hour coach, laptops had a little charge on each battery so that didn't help, but I did some directly work and helped, it took 1 hour 20 to get to Exeter.


Then it was a few people that got on at Exeter, but still, empty seats around but the journey was non stop at least until the m4 mark :) for a 10-minute break at Leigh services

Since the laptop died, I used the Huawei 3g midi to carry on and that 40gb of data is a godsend, like so much, but the chances of what a 7th date will be, well things will be existing and very good base 🐷.

The Run to Euston


Well I got off the bus at the station, then ran my way to Euston, not that fun and the suitcase is bigger than the trolley, it fell off 3 times but the Bungie really did help. From women in glam pink to running past the ritz and the messages says she was going to be late helped me get there on time and eventually I got to my destination of the locker at the exchange.


No way, he was a really nice guy and was well worth leaving luggage at his shop, stasher is such a good service, but eventually things to an end. Then it was to finally meet.

I'm not going to describe the shouting to myself and constantly checking messages into detail. But the main thing is, She changed the time to 3:43 and I got there just by then, Then she messaged me saying she was about 10 minutes then she had a panic attack, she also said she got me a gift and would warm me up, described what she was wearing, but alas 2 hours of that went by, 3 toilet visits, 1 Domut sample, 1 railway model layout magazine read and loads of people chaos about the poor buy crushed under the tub at Oxford Circus (funnily enough I ran right past that on the way to Euston, by the store I want to go into).

But alas by 6pm I picked up the suitcase and the chap was still one of the nicest i've met in a while, But then it was the walk to the tube to the Airbnb.


Then I tapped to get my £20 credit for oyster and got the lifts down to the station, my train just arrived and then it was smooth but few longer stops ride to get to the Airbnb, I was texting once I had a signal. But well we will see what happens and plans for real with christea were talking on. By 6:50 I was at High Barnet and it was £4.70 for that trip actually, bloody peak times.

So I ran my way on the road to the Airbnb, since most numbers are actually apartment names it confused the hell out of me and i text the host and he was a chill guy, so I eventually got in by 7: and he introduced me to the place, shake hands and then left me to it. Which was good. I also had decent fibre (actually similar speeds to home) so getting stuff up was no way an issue. The fridge was nice, the water was nice and well I did cain Gfuel to get this up and loads of TVs I'll show you soon. Except for this


and there is that, sure there are plans for what this next day would bring.

Labels: #omracersholiday, 2019, airbnb, blog, coach, cold, euston, failed, food, Luggage, meetup, November, omracer, run, tube, vlog, winter
Newer Post Older Post Home
Also check out some reviews here
Also something about getting data, texts and phone minutes for nearly nothing (only if you OD on mobile data) and don't mind using the 3 Network is worth a click of FreedomPop