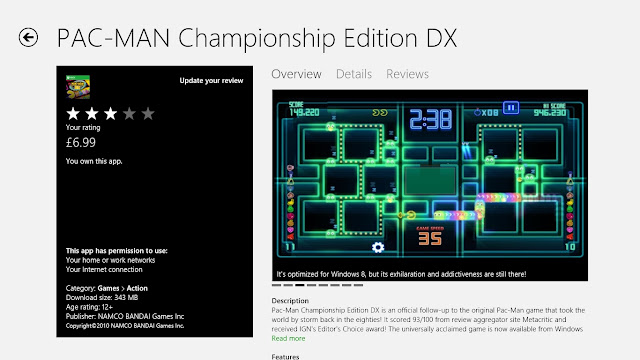 Labels: 2013, arguments, Career, computers, emma, fap, food, love, lunch, money, New, present, Resolutions, Sophie, tablets, work, Year
Newer Posts Older Posts Home
Subscribe to: Posts (Atom)
Also check out some reviews here
Also something about getting data, texts and phone minutes for nearly nothing (only if you OD on mobile data) and don't mind using the 3 Network is worth a click of FreedomPop