This one is work related but it's also a place I've not been for a while, so calstock is the place. The September was doing ok, the BPD is interesting to say the least and a few projects were to be done. To be fair, there wasn't much to vlog in this, so it's just a blogpost.


So, waking up at 8am and the usual social stuff to check, a new wooplus match happened from a girl up Edinburgh and Snap had all the fun moments in others lives. Eventually I got the needs out of the way and time to get up.

I woke up and checked e-mails, it was handy on a project for next month was on the way, got a step further in planning, geofilter for the first time. 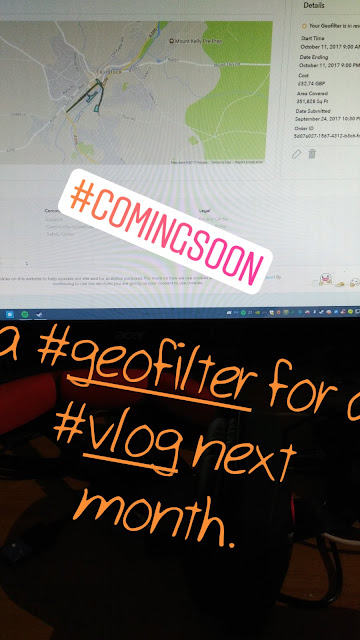 Then it was some accounting to do with paying people before a nice shower and a quick dogwalk. Rosie did her business, but the bus I needed to get on went past me (into Tavi). Another bus let me cross, I got home and changed and packed what needed before heading out to the bus stop. 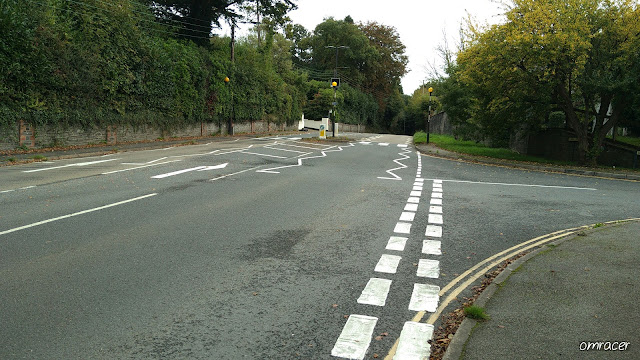 as I waited 5 mini, a friend walked by with her dog , she sat down then sniffed me before I held my hand up for the bus that arrived. I got on it, paid £3.30 for a return to calstock and on the way there, the sun was out and the heat was humid. I called my customer up to let her know I was on my way.


I got there, then waited and another bus appeared, that was the bus back to tavi, then she greeted me, we chatted and it was time to fix her devices. A few tricks were done and Gmail ready, I then left by 1:30 and I walked down to the stop.


Then it was 10 minutes of browsing, so a visit to a shop which was a van is the plan, the views around are nice.

Then, I was in the gelato place and both buses turned up, so it was time for me to get in or. The return worked fine. After this, it was a busier journey, more people a longer bus and even a chap I knew sat in front of me.


I was home by 2:10.  Which meant that's a nice bit of exploring done and money made. I know I have a vlog to make still, which might be soon. Crash 1 is almost finished minus Stormy Ascent. See you soon

Labels: 2017, blog, bus, calstock, citybus, cornwall, omracer, september, trip, visit, walk, Weather, work
Newer Post Older Post Home
Also check out some reviews here
Also something about getting data, texts and phone minutes for nearly nothing (only if you OD on mobile data) and don't mind using the 3 Network is worth a click of FreedomPop