A glassy cycle to plymouth

Well, with the main events out of the way and its now time to relax as a normal few weeks begin, but as i woke up this morning, i saw the sun shining and a nice blue sky. With that in mind, it was time for a ride into Plymouth. As i got up, it was sunny and hot. Checking E-mails on the laptop is always not too bad, then i had to help my sister backup photos from her iphone.

By 10:40, i was leaving and it was a nice sunny ride to Plymouth, sadly this did take longer than usual but it wasn't too much of a problem. Except when i got past the tunnel and a tree was blocking the path, a cyclist on the other side turned back just after i walked over the tree.

Then i got into town, and it was around 12:15, so it took me 1 hour, 43 minutes. But then it was a nice chance to wander around. From seeing Maplin and checking for a SSHD but only a momentus XT for £99.99 and then also going to the toilet, Then there was exploring Primark and finding any good cheap jeans, but sadly the only cheap good sized ones were crap jean material, but then it was more shop browsing. Also the headbuckets were out in force.
Then while browsing for items and offers, i eventually got bored and my legs were tired, so i ran to the hoe to relax and just sightsee for a short while, the views were fantastic and the quality with glass is really shown here. i mean the sun was clear and the sky was as blue as part of the ocean itself.

After walking back into town, it was more exploring, From the casino and i was close to getting to play blackjack but the table was closed, then i walked past sizall and they were offering a free visit to the kitchens, this is to do with a recent hygiene inspection that was poorly rated or something. But then i walked around Frankfurt gate and noticed a 2nd hand shop, then i saw a nice PVR for freeview for £19.95, i bought it and just as i was buying it, Swaggy called. It turns out that he was with eloise and muneetha at union rooms. So after paying, i sprinted there...


When i eventually found them, we chatted and then he asked about glass, i shown them all it and they tried it.They were trying to use voice control and it was funny. But they got the hang of it, I said about some features, i did even mention the sideloading as well as the audio quality wasn't the best but we were chatting about other stuff. Muneetha even fed me a chip from her burger. 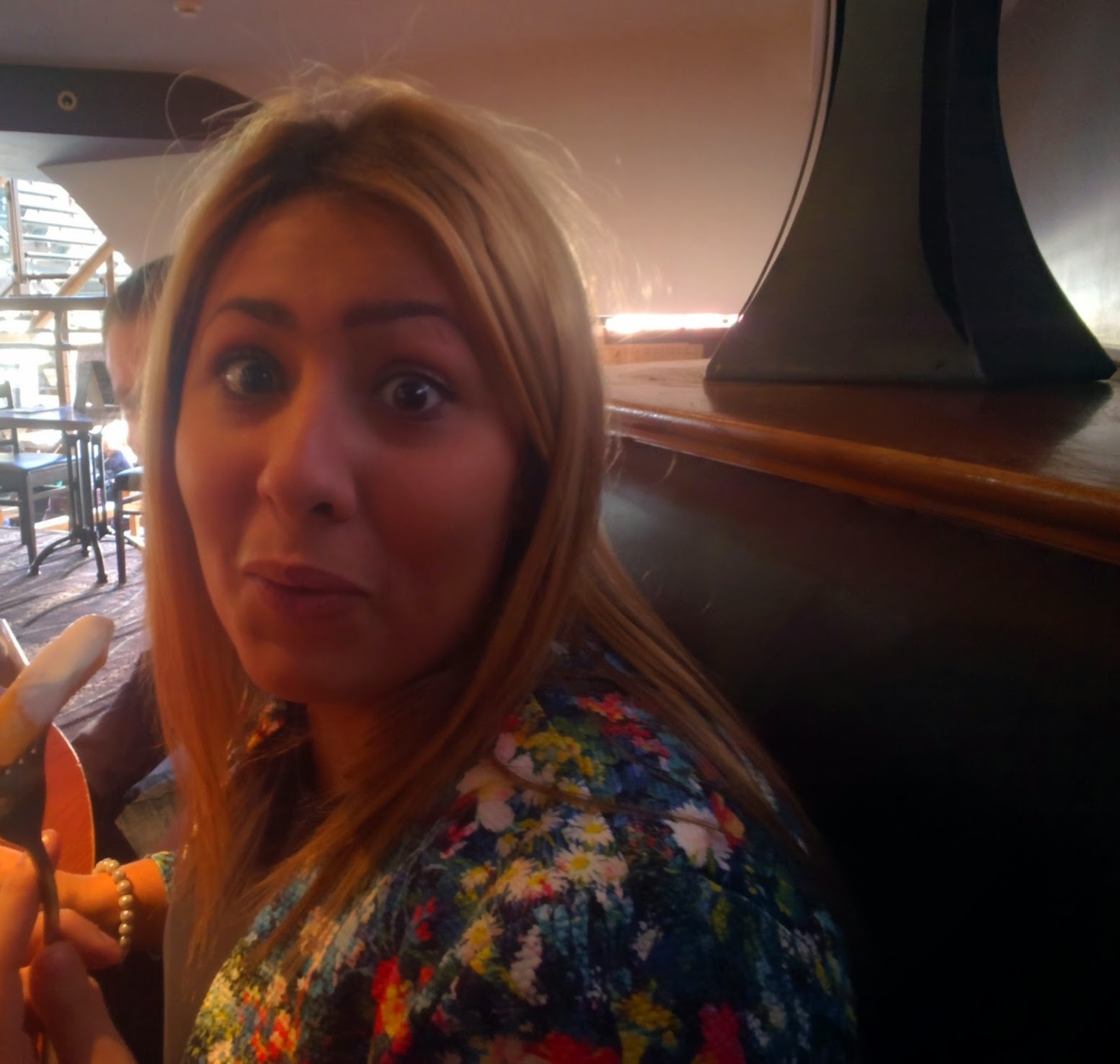 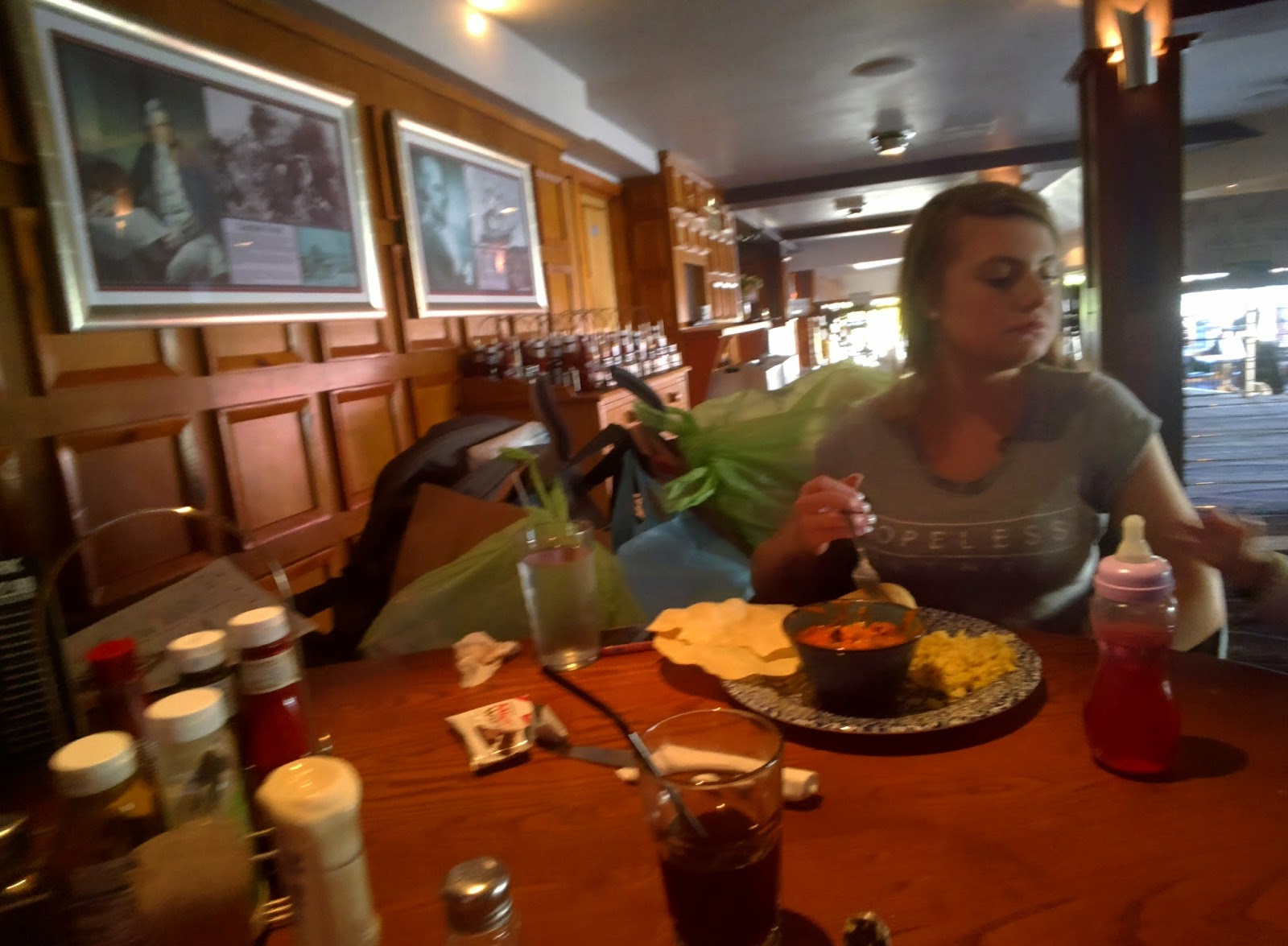 Then harry called eloise and then it almost turned into a argument, But then by about 15:50 we decided to walk back to Drake's Circus and then i split my ways from there to cycle back. After getting the bike unlocked and then snap a sunset of course, oh and also we met up with ash and nath and even nath tried to get a photo using glass, but got an action shot instead.


Then the cycle was quite nice, i did wear glass but by mutely, i might of been sweating quite badly and when i got towards Crownhill, i saw the clouds getting blacker and i was worried it was going to rain, luckily it didn't but it must of on the moors, since by clearbrook, the clouds were as grey and dark as a black and white drawing getting an towie fake tan. The journey was quite long but under 2 hours so not the worst ride i've had, then again i did have a £20 PVR in my rucksack and i didn't drink a drop of the drink i put in my bag, lol.


Then it was home and after putting the bike in, i set-up the PVR, it works a treat, after formatting and rescanning, and reinserting a spare scart cable. This  means i no longer have to panic about not getting the chance to use my PS3 for games or even twitch. But that will be when i eventually have a HDMI capture card arrive that I've attempted to order from estore008 on eBay TWICE NOW and the first time it was out of stock and this time I've paid for 24 hour delivery and its not been dispatched. But I hope it arrives.


But for now, enjoy your evening. Also i get to try a Plympton Pub next week

Labels: 2014, blog, cycle, friends, glass, google glass, hoe, october, omracer, plymouth, shopping, throughglass, Weather
Location: The Hoe
Newer Post Older Post Home
Also check out some reviews here
Also something about getting data, texts and phone minutes for nearly nothing (only if you OD on mobile data) and don't mind using the 3 Network is worth a click of FreedomPop