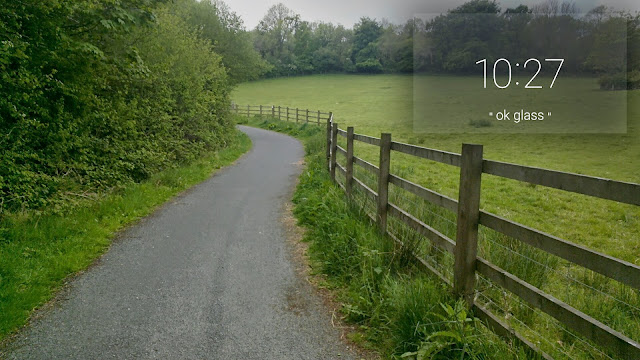 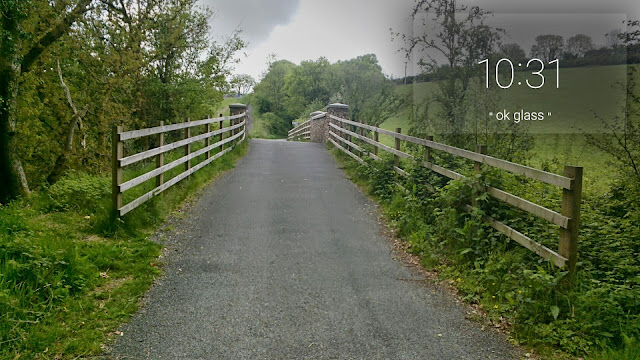 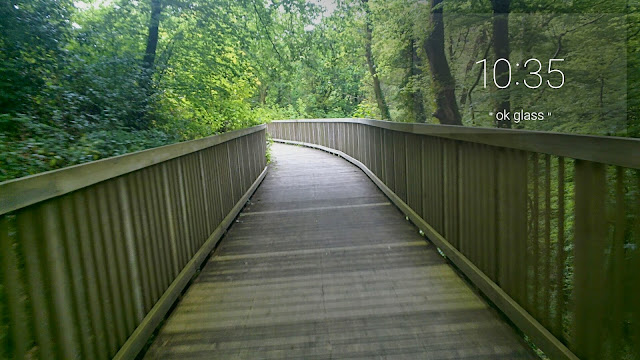 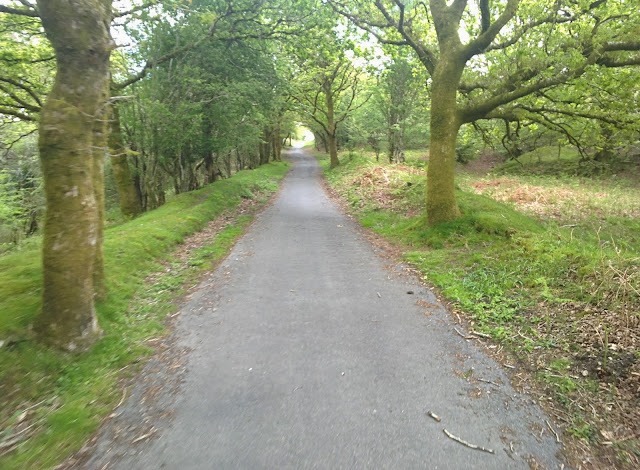 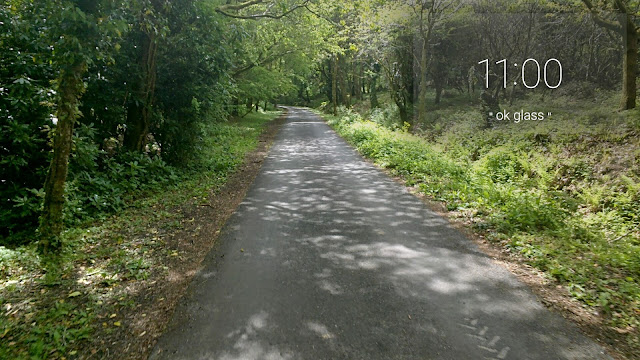 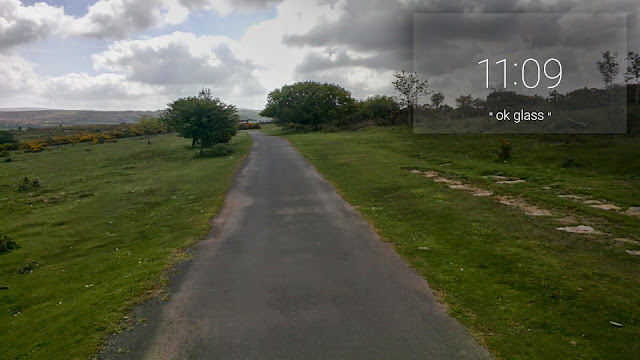 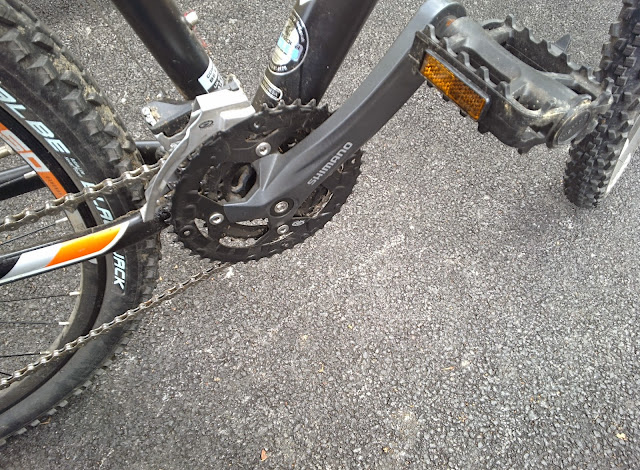 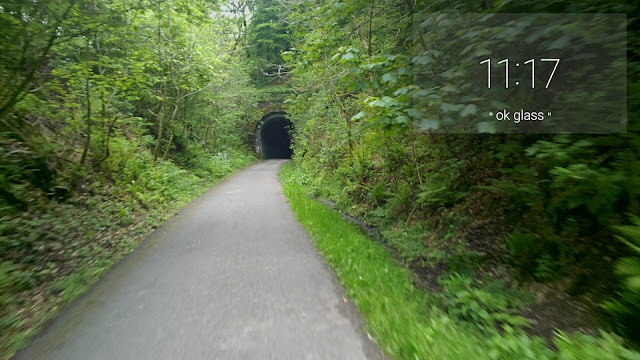 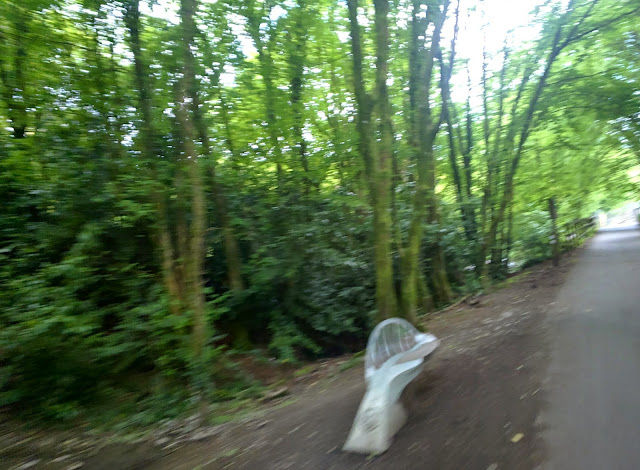 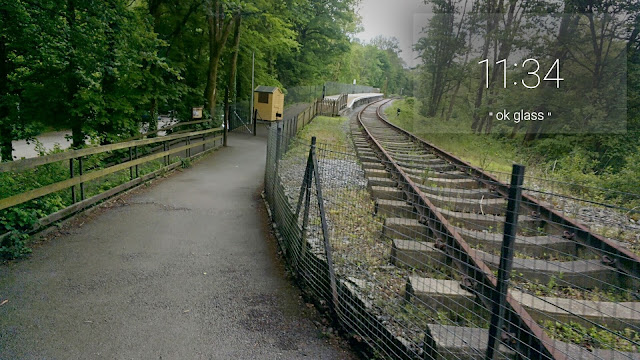 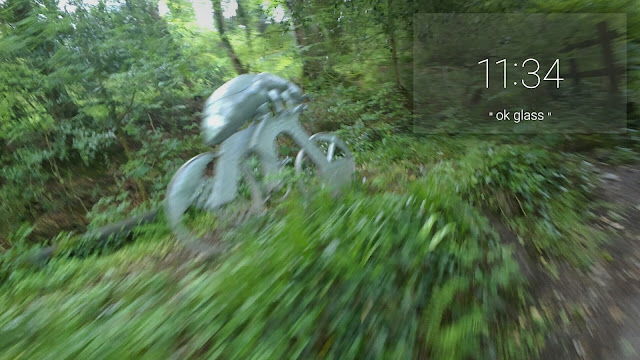 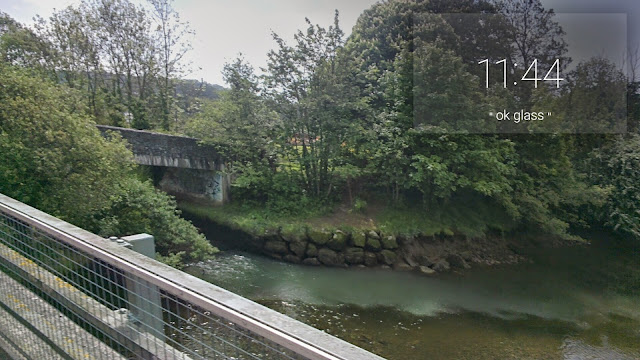 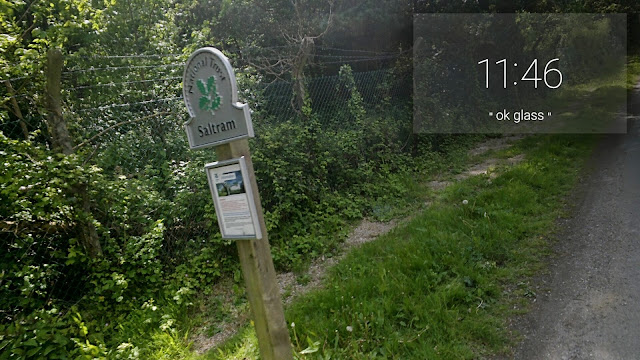 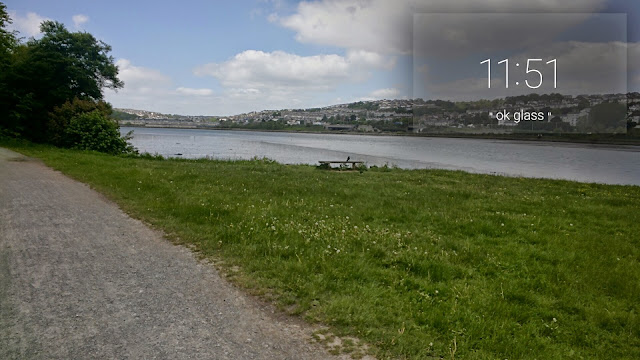 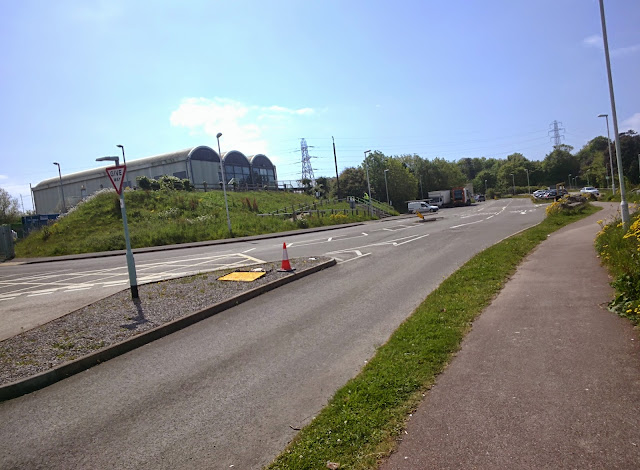 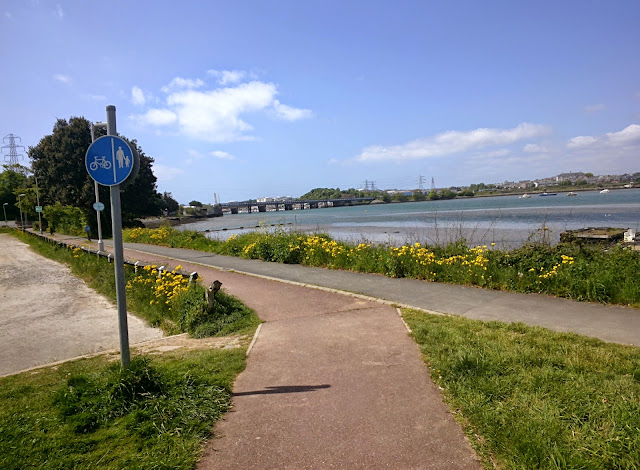 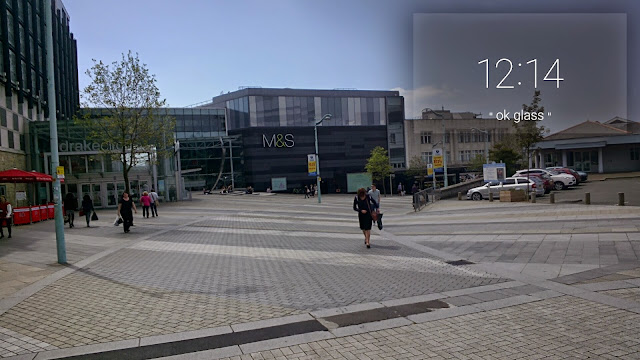 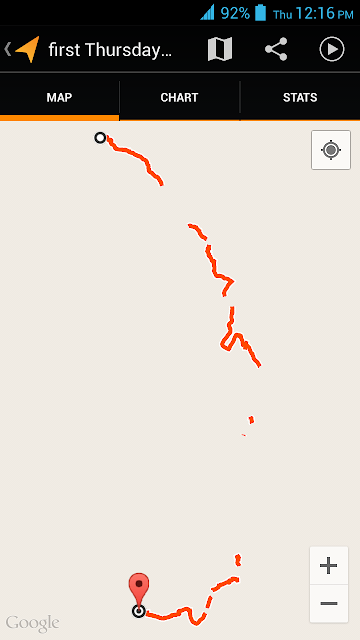 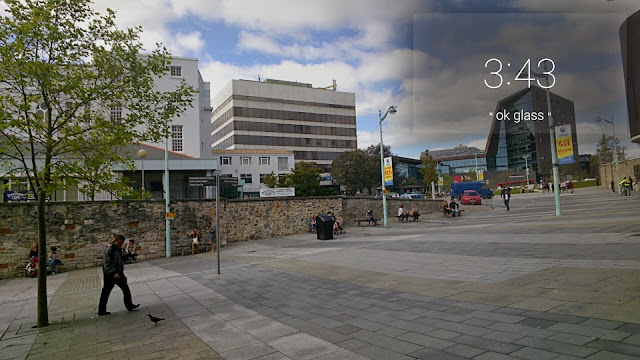 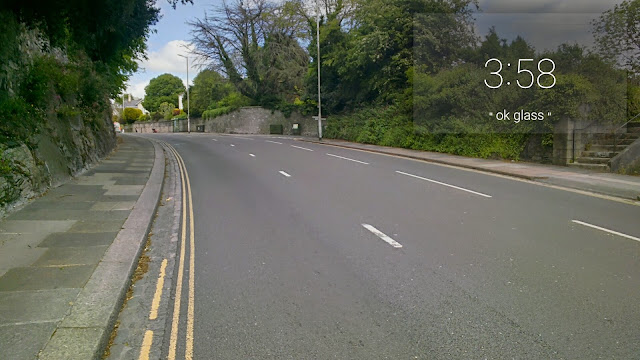 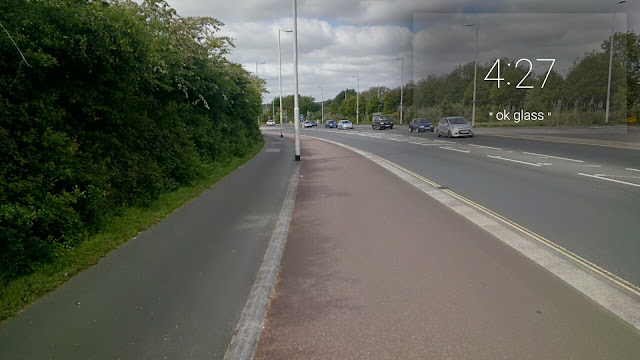 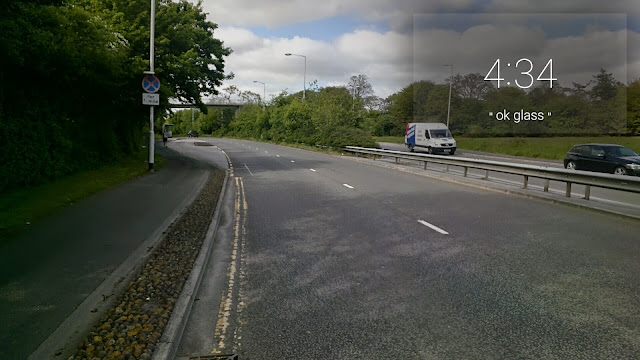 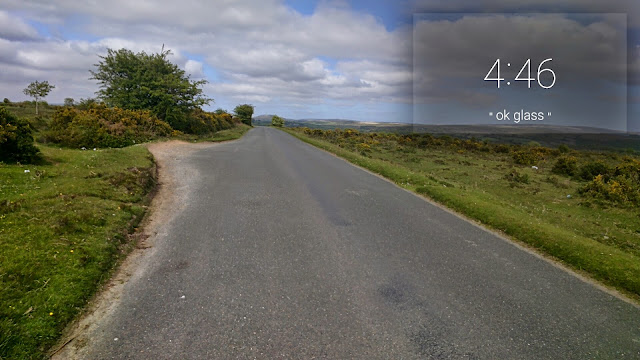 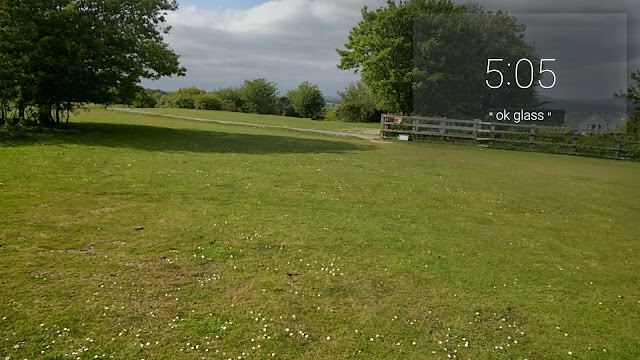 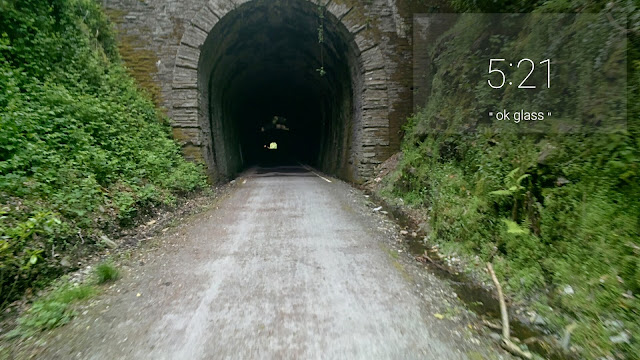 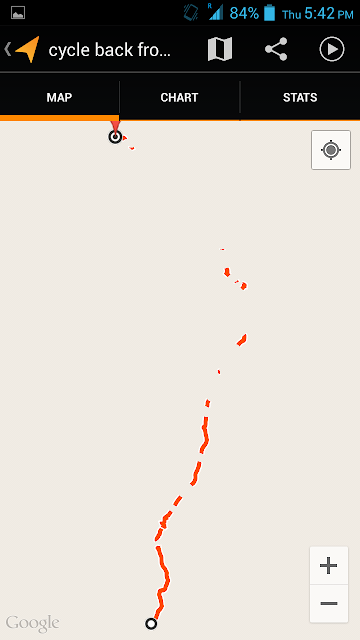 Well, to be honest this past few day since the 21st has been quiet, i mean to be honest i've been playing games and working for those days. Maybe some geocaching and dogwalking (not on vlog, that will be later this month) but nothing else. Also i've had a surge of views on the last Bank Holiday Weekend, its interesting to see its popular, (more popular than the feeding sessions at the house 2 years ago this weekend). Also Feabie has pretty much been a great bit of excitement but false hope since people complain if you message them, complain if your quiet and shit tags like #thirstthursday

I've been keeping up with playing and finishing Kingdom Hearts 2.5. Now from today, i will start exporting the crucial stuff to my YT (a lets play perhaps) and also with oddworld now released on PS3, i can play that soon. But every month, Keep reminds me on those new years resolutions and Goals, lets see how my progress is

omracer
Labels: 2015, blog, Games, goals, life, may, new years Resolutions, omracer
Newer Posts Older Posts Home
Subscribe to: Posts (Atom)
Also check out some reviews here
Also something about getting data, texts and phone minutes for nearly nothing (only if you OD on mobile data) and don't mind using the 3 Network is worth a click of FreedomPop