Well, with thanksgiving almost finished with the main day of vicious sales now upon us, both in the UK and US. Crowds rioting to get a discount off, even some software is cut half in price (use code in CAPS "CCBLACKFRIDAY" when it asks you for the coupon). it was also a night of the first signs of Christmas in Tavistock. By that, i mean Dickensian Night, where the lights are switched on, businesses are open until 9pm (yep, me too) and some victorian nostalgia surrounds the town on a late novemeber's eve.

This story begins with me waking up at 8am, with the puppy howling as per usual the weeks and my sleep in the morning, makes me feel like a hungover berd at the best of times. But after a fap over a big cutie, i was up and getting into the shower, now i let the dog out, which i dam regret but she jumped up and even joined me and watched me as i took a medium hot shower after soothing myself in shower gel.

Then it was getting to the point of the shower and then it was even trying to attempt to put some facial wash on, since part of my costume today was a bit mucky, so i had to prepare properly.


But just as i get out of the shower, i noticed a small pile of dog poo, yes THE DOG TOOK A SHIT WHILE I WAS VUSY SHOWERING. THAT IS A JOKE.

After having to nearly play a game of balance dog shit, I decided to get the next part of my costume sorted, and that was having to go outside and into a woodshed to get some coal, now after tearing a small hole in the bag, i got some and started applying it to my face 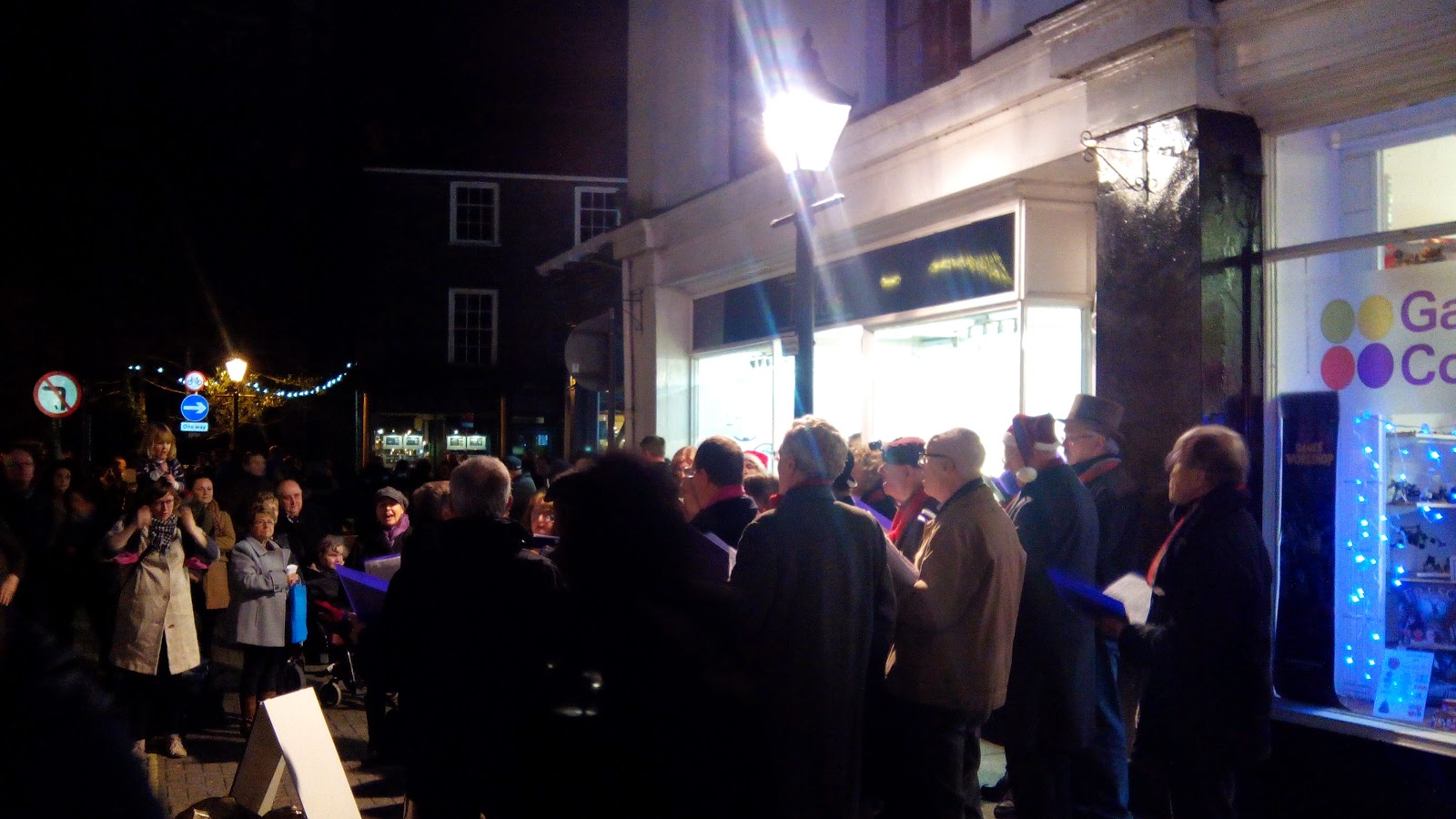 After that, the final preperation was ready and i was now a chimmey sweep for a 4th time, i mean i wasn't using a decent camera for a selfie but hey, glass fitted well with the costume too....

Then it was a busy more stock day at work, the usual booking in various suppliers arrivals, helping out, on the phone to HP for partner advice, it was all fun, the final touches to the shop windows were done too.
Then by 5, i was on my own, so i need to enjoy the first meal of the day, i walked up to the chinese and ordered, it came ot 9.74 in the end, only for seaweed, chips, chicken balls and BBQ sauce, i was out within 10 minutes or less. that is fast. Outside, there was a nostaliga of organ theatres, which sounded lovely and looked really nice too. But at this point, the vlog had started and i was doing a usual scene, except where i had to walk into the tavi friar :).


Then it was a rush down and then a time of freedom to eat, which i did have 3 customers at least before finishing the food, but my goodness is was as nice as the sexy fact a girl i like used to eat 20 chicken nuggets in one sitting.


After slightly rushing the food and then my boss arrived then shortly afterwards it was time to explore. Now the town was busy, some might same it was busier than goose fair, but with some of the sights, the stage, the stalls and the shops being busy, it feel much more like a real dickensian shopping night even though people weren't buying all the time, i didn't even buy anything. Enjoy pics of my tour of a late night busy town.

Now, it was a hetic walkabout but from some good products to drones and evening hearing business gossip from friendly customers, it was a nice night, it was cool that i saw and why i hugged my sister in the vlog i don't know but there was a great range of products that had intrested me. But i walked back into work after 30 minutes or more of browsing and it was more chatting and serving customers, but it was soon getting time to leave and pack up the shop, and by 9:05, i was out and finished for the day, leaving me to walk around once more. There was more shops closing up for the night but still people chatting and walking about.

By 9:40, i was home and it was a odd full feeling i was getting in my tummy, and i also had to greet the dog, but then it was time to finish up and this long day was over, sure it could of been better but this year has been full of change. Some have broken my heart and some have helped plan my life for the better, but all i think is how next year might seem better of if people end up being idiots and i can change my life for the better by picking up where they fell from by their own choices.


For now, i'm tired and need some sleep and work is tomorrow too.